January 7, 2022 | 4 Candidates Running for Westside Board of Education

The following four candidates have submitted letters of intent to run for the Board of Education in the 2022 Caucus. These informational bios, submitted and/or approved by each candidate and presented in alphabetical order, are intended as a community service to provide information to District 66 taxpayers, and are not an endorsement for any of these candidates or others who may consider running at the time of the Caucus on February 1. 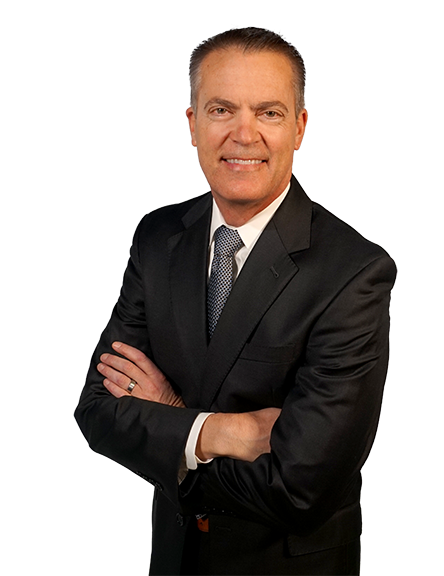 Terry is currently employed as a federal civil servant at USSTRATCOM doing strategic planning analysis and is the founder of Lango Kids Omaha, a business to teach foreign language to young kids. He has also coached baseball and softball for many years, tutored English as a Second Language, served on a number of school advisory councils, and is a certified teacher in Nebraska. Terry's daughters attended both Westside High School and Westside Middle School and one is currently attending Sunset Hills Elementary. 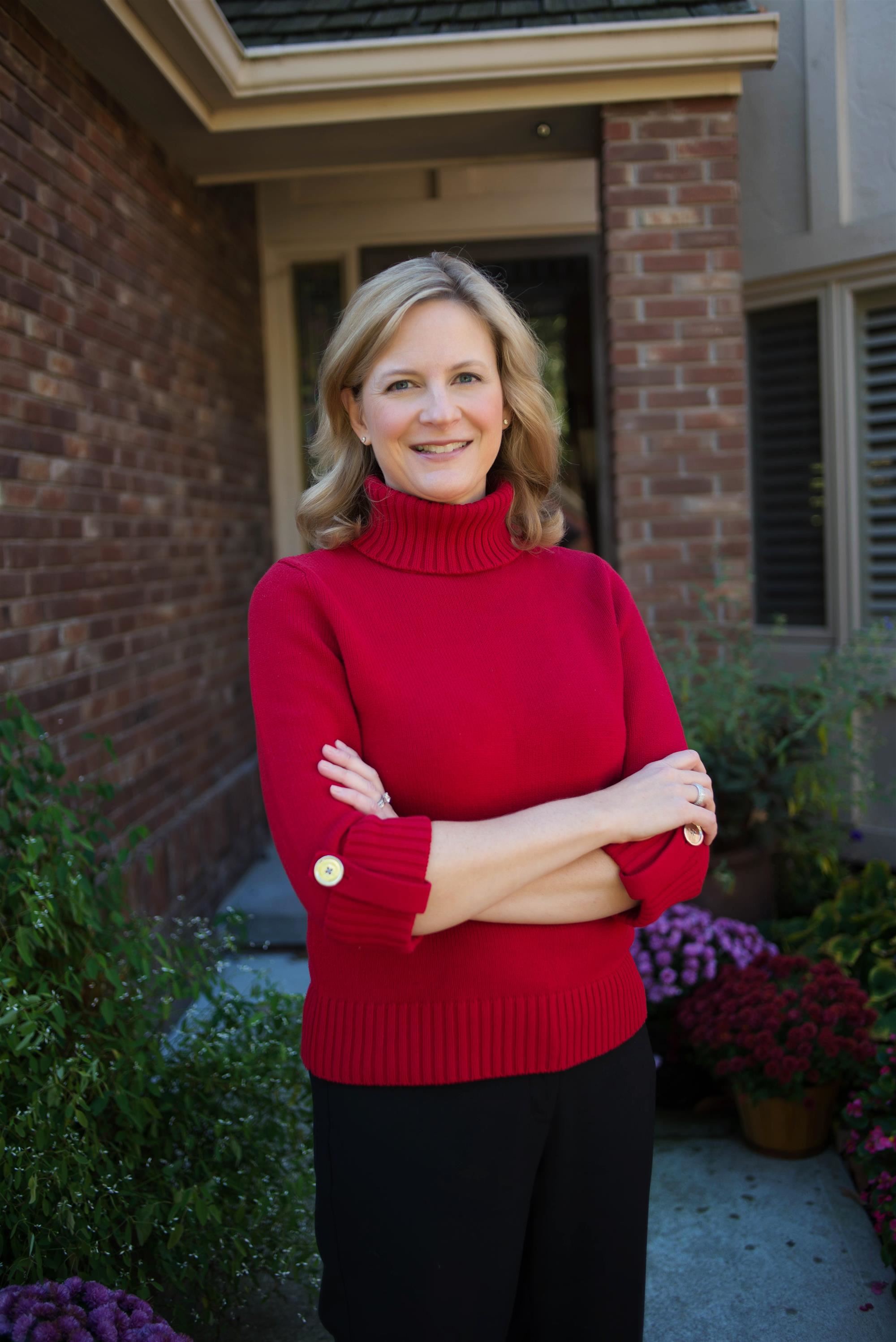 Kris is an experienced lawyer now working as a Senior Director of Business Owner Advisory Services at FNBO. She was previously in private practice with Kutak Rock LLP for nearly 20 years. Kris has also assisted students in their pursuit of higher education as a visiting professor at Creighton Law School. Throughout her professional career she’s been trained to analyze complicated data, work hard to find solutions, build consensus, and make key decisions.  She also has leadership experience on numerous community boards, including the Omaha Children’s Museum and the Salvation Army, and as former President of the Nebraska Humane Society, former Vice Chair of the Omaha Planning Board and current Vice Chair of the Omaha Airport Authority Board of Directors.  She has two young daughters who attend Westside Community Schools. 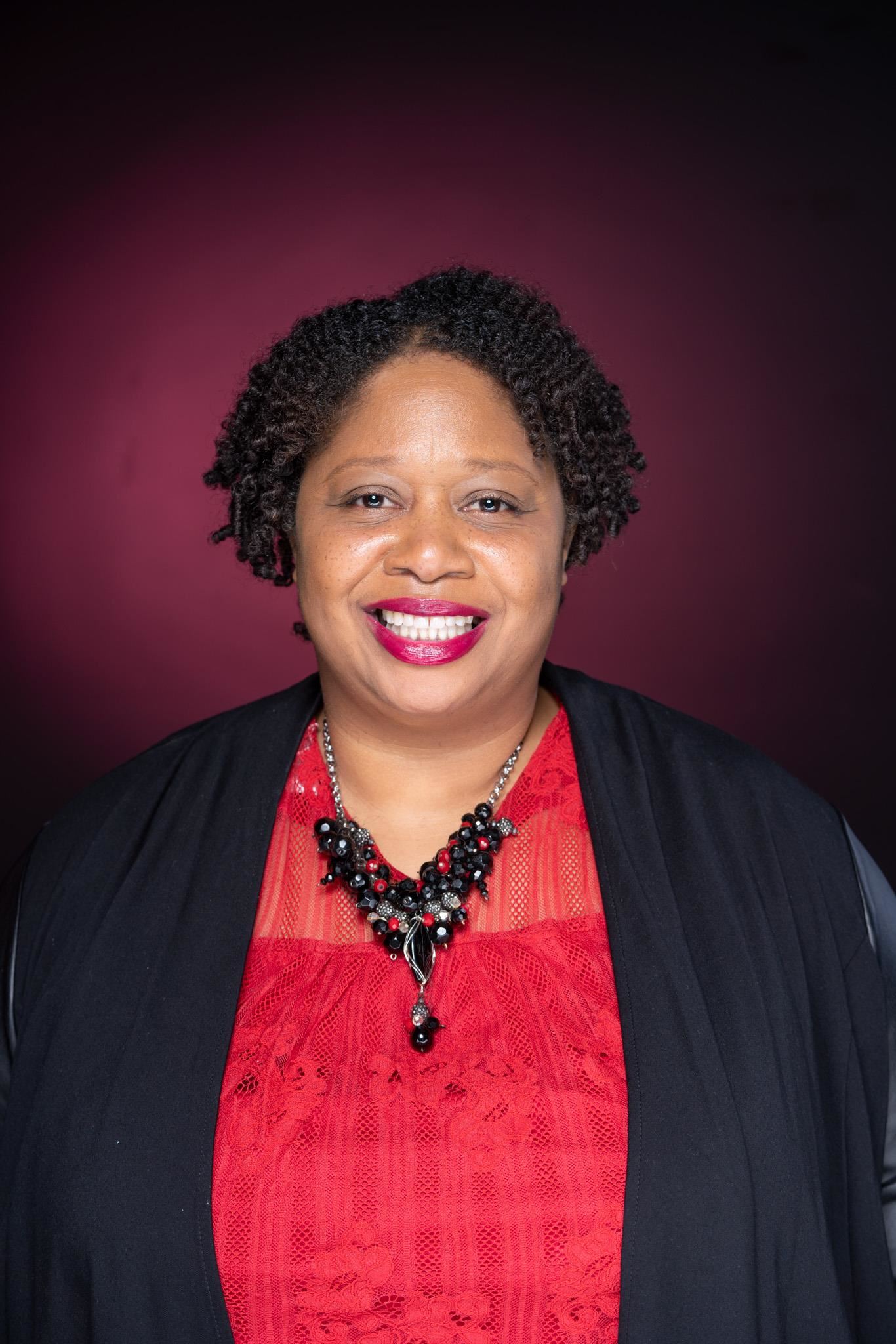